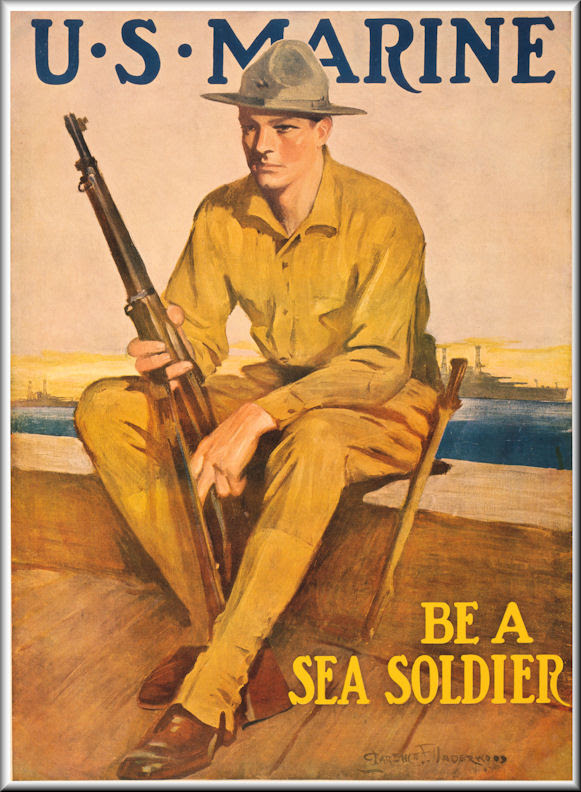 Great looking poster. My wife loved the look of the poster as well as the M1903 Rifle! Go here: http://www.nicolausassociates.com/Patriotic.htm to see the poster website.
Posted by Eric A. Nicolaus at 1/29/2012 06:54:00 AM No comments:

Email ThisBlogThis!Share to TwitterShare to FacebookShare to Pinterest
Labels: USMC Color Poster "Be A Sea Soldier"

How To Shoot The U.S. Army Rifle [M1 Garand]

Originally described as: "A graphic handbook on correct shooting" and published by The Infantry Journal, Inc. (now the Association of the United States Army) in 1943. This 134 page book is all about shooting, sighting in, breathing, positioning, and adjusting the M1 Garand rifle given the weather and/or climate conditions, gauging wind, zeroing the M1 Garand, etc. This book is not for the politically correct - in 1943 the United States was at war with Germany and Japan - it lays out graphically how to handle their troops in combat. Every other page in this book is a black and white picture. On the opposing side is a write-up describing how to do something with the M1 Garand - then you can actually see U.S. Army troops doing it in the picture! I meticulously reconstructed this manual from an exceptional original. 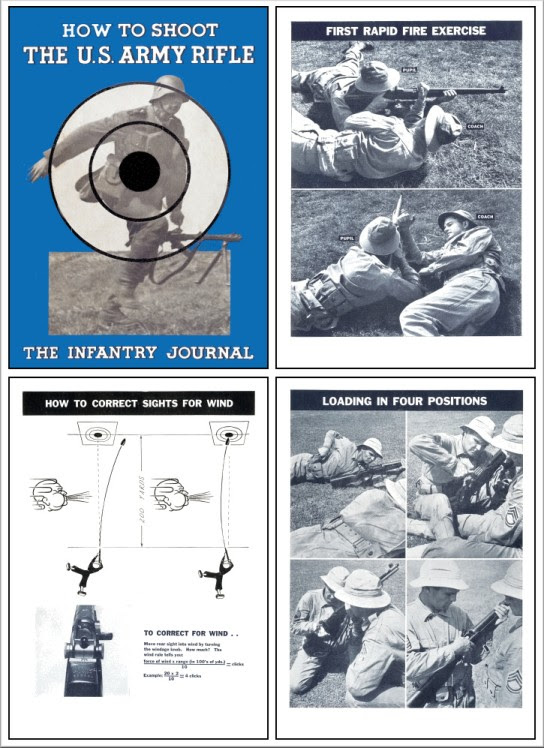 The pictures are immaculate and exceptionally readable - actually better then the originals in the book I scanned. The original book size was approximately 5" X 7". After considering paying to print the book as a paperback (at nearly the same price as what I'm now charging), I settled in a standard letter-size book that is wire bound with a hard see through front cover. If you want to learn how to shoot the M1 Garand, this is the book.
Posted by Eric A. Nicolaus at 1/20/2012 05:53:00 AM No comments:

Email ThisBlogThis!Share to TwitterShare to FacebookShare to Pinterest
Labels: How To Shoot The U.S. Army Rifle 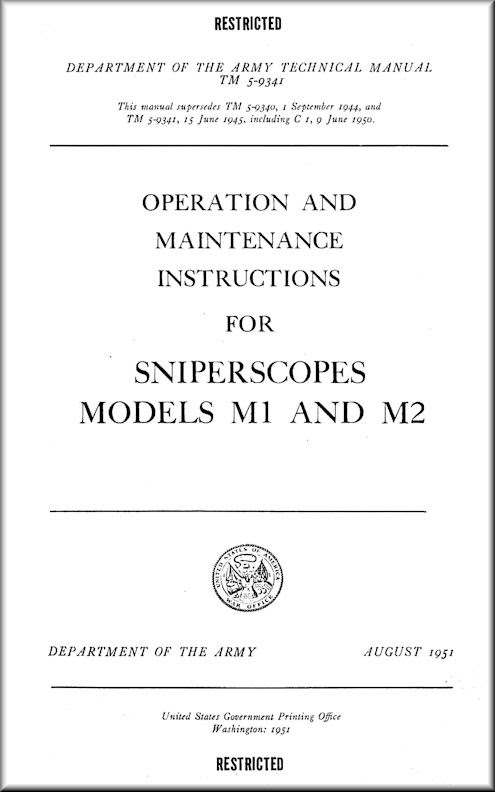 Eric A. Nicolaus
Jefferson, Georgia, United States
I am a sole proprietor, retired military officer, disabled veteran, and a veteran of the Arab/Persian Gulf Wars. I served on active duty in the United States Coast Guard from 1978 through 2003 - 25+ years. From 1999 through 2001 I served 'in theater' as Maritime Liaison and Maritime Advisor to Commander, U.S. Naval Forces Central Command (COMUSNAVCENT) and the U.S. Navy's 5th Fleet in the Arabian/Persian Gulf. I am an author, editor, and publisher of military manuals and books that define small arms used by U.S. military forces in the 20th Century.